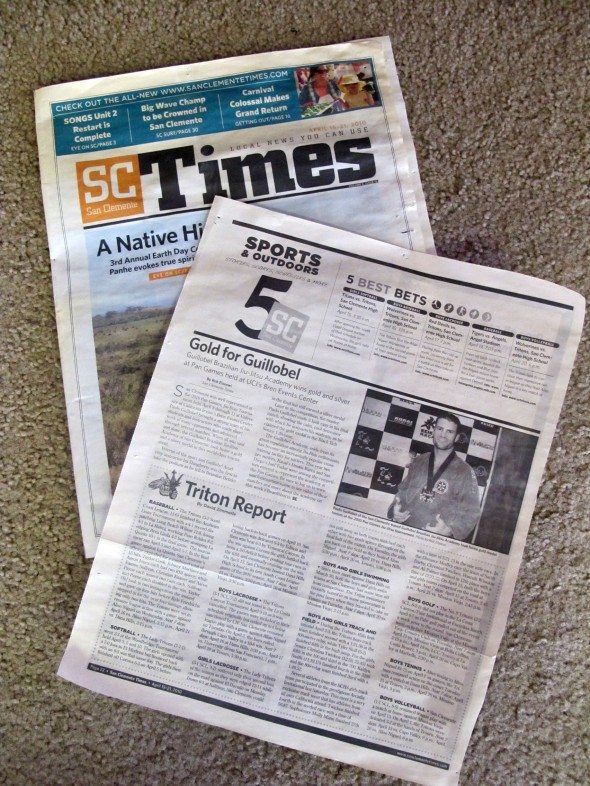 After winning 5 top competitors at the 2010 Pan Ams, Sensei Paulo showed all his students that competition is the best way for you to become not only a better competitor but also a better person. “It’s very inspiring to see that your instructor, after more than 24 years of dedication to BJJ, still pushing himself, never stopping learning… Sensei Paulo is an amazing teacher, and for me he is an amazing role model… he teaches by example, and that’s the best way to teach”, says one of his jiu-jitsu blue belts student.

Again in 2011, our San Clemente Brazilian Jiu-Jitsu teacher will go for the gold one more time, ‘for me the first place means better performance. At least on that day and time’, says our master while getting ready for one of his hard BJJ training. Sensei Paulo trains under guidance of 6 times Brazilian Jiu Jitsu World Champion Saulo Ribeiro, from UNIJJ in San Diego.

‘To have a team such as our San Clemente BJJ is the same as to have a family.  We have such a respect and caring for each other that when I step on a competition, all I can think about is all the people that helped my out. My victory is my team’s victory’, complements Sensei Paulo when explaining for what he fights for.

If you want to be part of our AMAZING BJJ family, all you have to do is to call us now at 949 366-2107 and we’ll schedule your FREE Brazilian Jiu-Jitsu private class with our Sensei Paulo himself at our San Clemente facility. After your free BJJ introductory program, you’ll notice why our philosophy is ‘together we go faster and further’.

Jiu Jitsu for Self Defense