Brazilian Jiu-Jitsu: what it is and where to find it in San Clemente

Home / Academy / News / Brazilian Jiu-Jitsu: what it is and where to find it in San Clemente 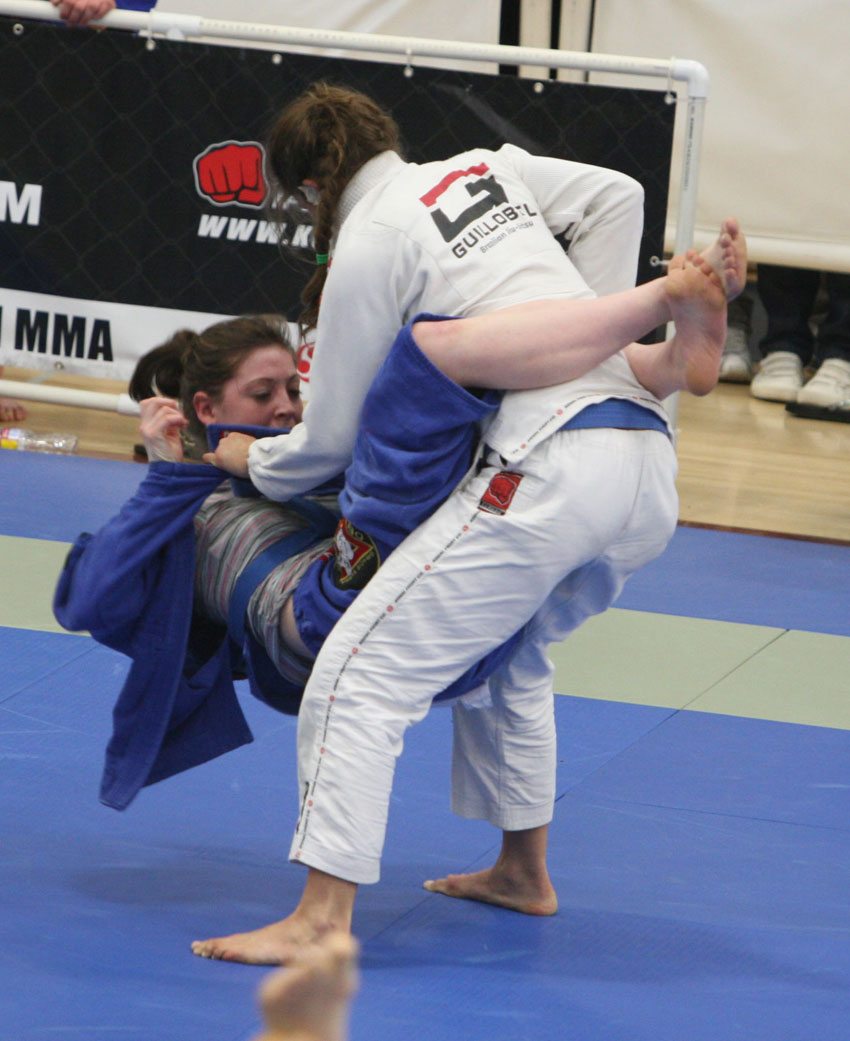 by Paulo in Academy, News

Brazilian Jiu-Jitsu (BJJ) is one of the world’s most effective Martial Arts and a superior form of self-defense. Not only has BJJ become recognised as perhaps the most elite of all martial arts in MMA and UFC championships, but has proven to be equally efficient on some of the roughest streets in the world as well as offering an array of other benefits for it’s practitioners. 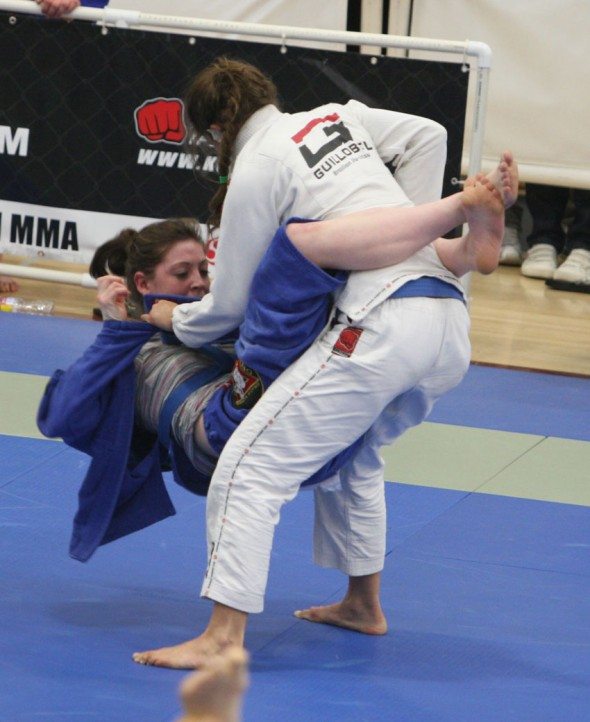 Brazilian Jiu-Jitsu is quite different from many other martial arts forms that you may have encountered before. BJJ focuses on grappling and ground fighting and is famous for it’s submission techniques that include a large variety of joint locks and choke holds. BJJ is a great choice for men, women, teens and kids alike and can be used to great effect by anyone regardless of size or strength. BJJ teaches maximum efficiency with minimum effort, where strategy plays as big a role as technique. It offers the ultimate in get fit programs for those that wish to become more flexible, agile and get ripped. It is the ideal self-defense system for all and can be used successfully against multiple attackers, armed opponents and even attack dogs. As a complete martial art, students will also discover higher levels of confidence and mental ability and children will be taught the value of principals and building a strong character.

Brazilian Jiu-Jitsu was originally developed from Japanese Judo after Japan sent top martial artist Mitsuyo Maeda across the globe to compete and demonstrate techniques. It was in Rio de Janeiro that Maeda, also known as Count Koma met the Gracie family including Carlos and Helio Gracie who founded Brazilian Jiu-Jitsu in the early 1900s. However it wasn’t until it began to be exported that it started to be referred to as Gracie Jiu-Jitsu or Brazilian Jiu-Jitsu. Since then BJJ has enveloped the globe and has proven itself in many MMA competitions and has attracted a large following including most of the UFC’s top fighters. You will now find BJJ schools around the world including the Guillobel Brazilian Jiu-Jitsu academy in San Clemente, California. Here you will find incredible instruction under Sensei Paulo Guillobel, who has trained extensively under Jean Jacques Machado, nephew of Carlos Gracie and one of the pioneers of this incredible martial art.

The advantages and benefits of BJJ are undeniable and even the most hardcore stand up fighters in the world have had to incorporate it into their training regimens in order to keep their competitive edge and be able to defend themselves in the octagon. So don’t you think you owe it to yourself to give it a try?

Professor Paulo Guillobel, owner and head instructor of Guillobel Brazilian Jiu-Jitsu San Clemente, invites you  for 2 weeks of F-R-E-E lessons. And when he says it’s free, it’s free. No strings attached, no catches. Sensei Guillobel has a sincere goal of spread and share his 22 years of experience training and teaching our so loved Martial Arts. Come and give it a try.