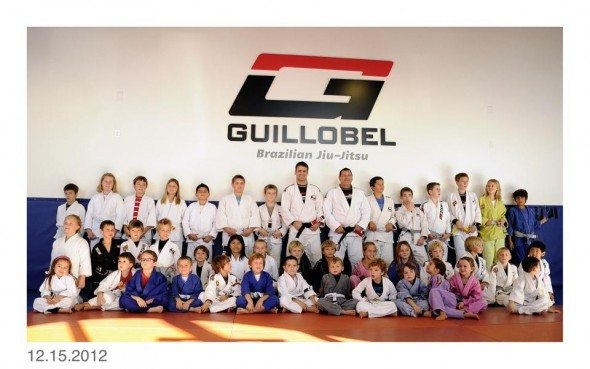 The Guillobel Brazilian Jiu-jitsu San Clemente end-of-the-year Belt Ceremony was a great success. We had the biggest turnout of our Academy’s history, with almost 100 students showing up to get awarded with their belts and stripes.

It’s becoming part of Guillobel BJJ San Clemente School’s tradition to hold an event where our staff, students and their families get together to celebrate each other’s achievements. As a martial artist, we know how much of a hard work our teammates have put on the dojo to get to the level they are at now, and how important is, for them, the day that they are moving up in their jiu jitsu journey and getting one step closer from their black belts.

It is great to watch closely all the progress made by our students that have been following our Academy for many years. Once beginners, today they have become brown belts, purple belts and blue belts. Also all the championships we won together as a team, like the American Nationals, Pan American and Worlds.

Let’s not forget our Kids Empowerment Program that today has more than 80 children learning self-defense and life skills that will help them grow with confidence and high self-esteem (extremely important traits for their future success).

Now, let’s go over the students that got promoted to the next belt during our latest Belt Ceremony, and congratulations to the ones that got one more stripe on their belts!

And for the adults, Stephen Fenton, Mike Copolla, Chris Pehkoff and Devin Mathis got their blue belts; Greg Tyson, Chris Whelan, Josh Hayes got their purple belts; and at last but not least Tom Jessop, Jason Hughes and Andre “Pretzel” Pontes got their brown belt.

Congratulations to you guys and thank you for being part of our BJJ Family! 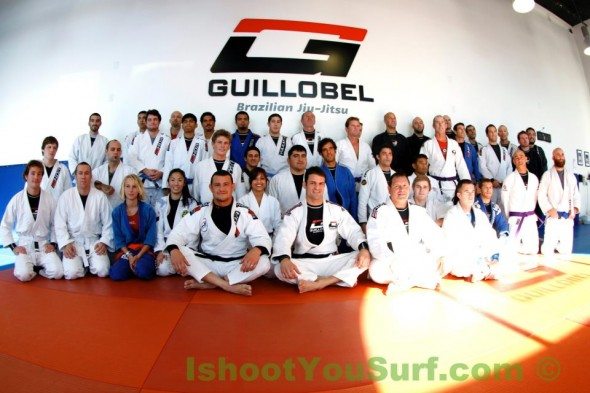