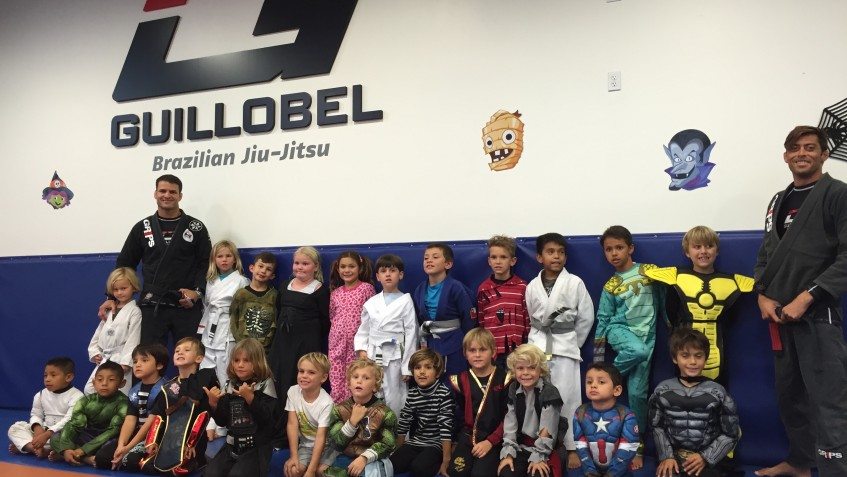 by Paulo in Martial Arts in San Clemente

Last Wednesday, I was on Budo Videos’ live interview video podcast called, “This Week In BJJ.” This Week in BJJ is the world’s first live weekly video podcast, where Budo Jake (The Host) interviews the greatest names in the sport of Brazilian Jiu-Jitsu. Here is a list of some of the BJJ fighters interviewed on this show: Saulo and Xande Ribeiro, Andre Galvao, Marcus “Buchecha” Almeida, and many more.

It was nice to be in a show that hosted fighters of this caliber. You can watch my episode here.

October 17, our Kids Competition Team went to San Diego, California, to compete at the Jiu-Jitsu World League. They did really well, bringing back to San Clemente three gold medals, one silver and two bronze, out of 10 competitors. Tanner, Carter and Samuel took first place, Shane took second, and Alec and Colby took third. Aiden, Liam, Brian and Rock didn’t make it into the semifinals, but we are proud of them anyways. 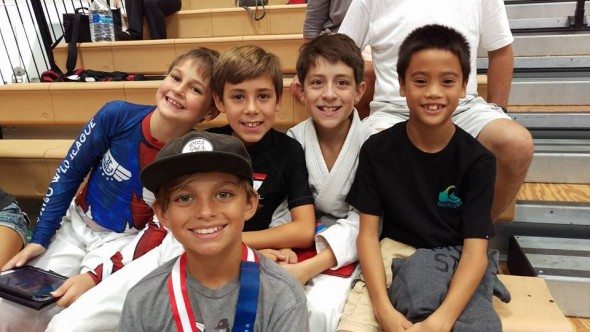 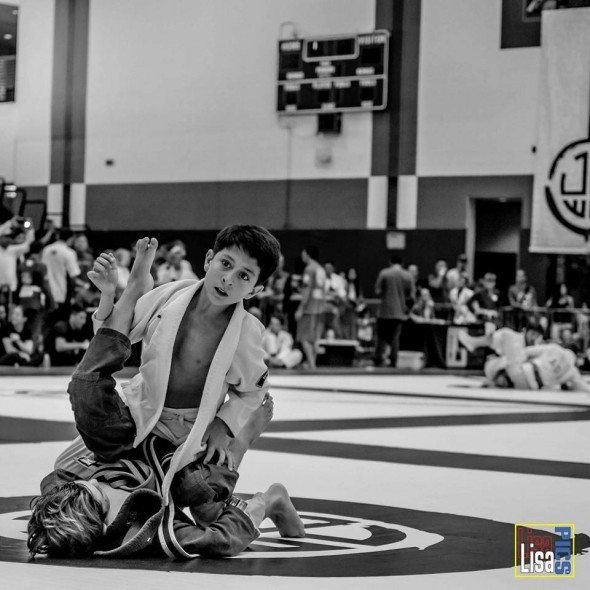 On October 28 & 29, to celebrate Halloween, we turned all of our Kids Martial Arts classes into Halloween costume classes. Our students came to their classes wearing their Halloween costumes. It’s been a lot of fun. See the pictures below. 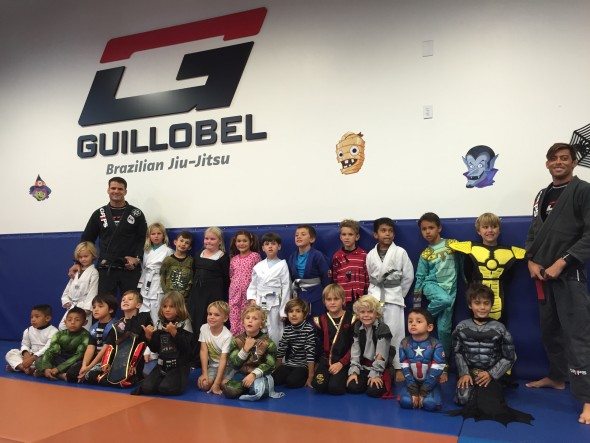 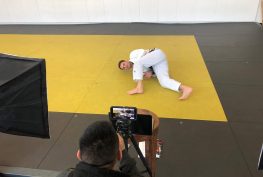