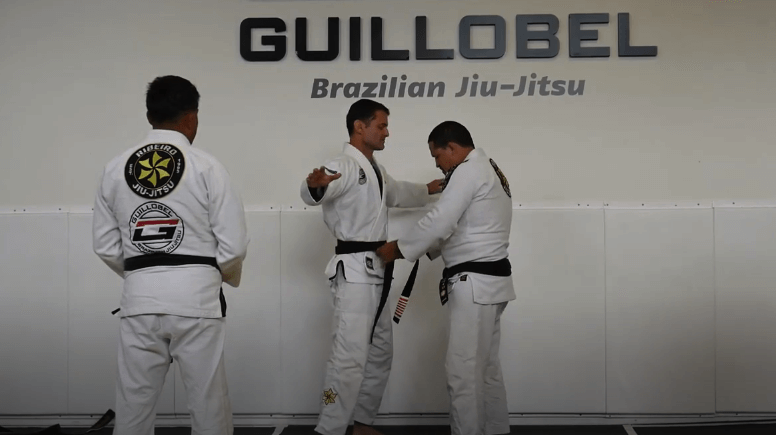 by Paulo in Brazilian Jiu-Jitsu

On October 24th, 2020, Guillobel Brazilian Jiu-Jitsu San Clemente held a rank promotion event where some of our black belts were promoted to their next rank.

At this event, Sensei Saulo Ribeiro, founder of the Ribeiro Jiu-Jitsu Association and IBJJF Hall of Fame, came from San Diego to officially promote Sensei Paulo Guillobel to a 6th Degree Black Belt. 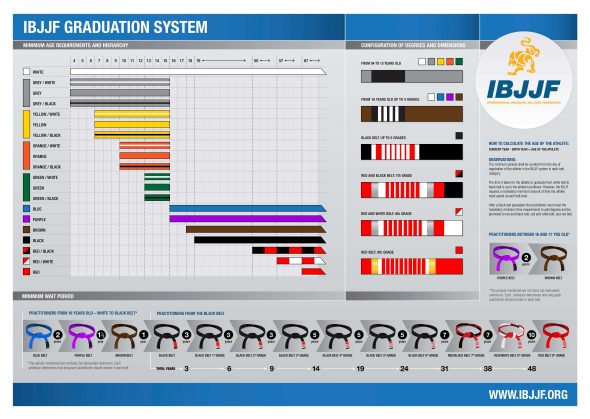 With this promotion, Sensei Paulo Guillobel has become the highest-ranked Brazilian Jiu-Jitsu black belt in San Clemente by far. The second highest-ranked is his long-time student, Andre Lucic, which is a 4th-degree black belt (soon to get his fifth).

After the promotion, which was a small event because of COVID-19, Sensei Guillobel hosted a Brazilian BBQ for his students and families at San Clemente’s San Gorgonio Park.

The park BBQ event was a way to celebrate the promotion of all the Guillobel Jiu-Jitsu black belts with all the students in an open environment, and also a way to get the Jiu-Jitsu Family together.

“To give all my students and their families a chance to get to know each other is very fulfilling. My goal was always to make my Martial Arts school more than just learning self-defense, but to create a community where we can help each other and have a good time in and out of the Dojo,” said Sensei Guillobel.

A good number of students showed up for our BBQ and ate Sensei Guillobel’s delicious Brazilian BBQ and all the side dishes our students brought to the event.

Overall, it was a great day for the Jiu-Jitsu and the San Clemente community. 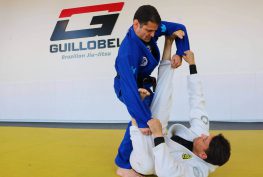 Jiu Jitsu for Self Defense