San Clemente BJJ at the 2010 BJJ World No Gi Championship

4
by Paulo in Academy, News 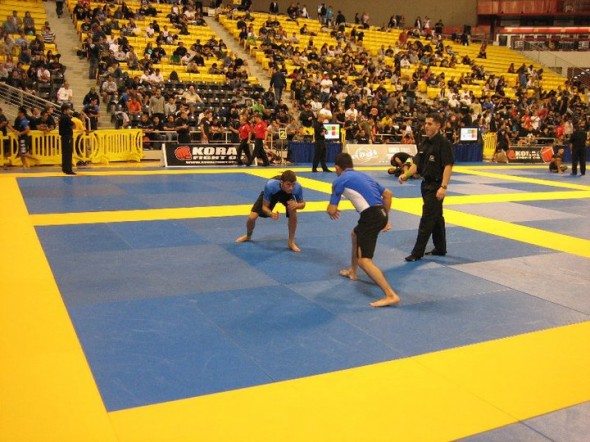 San Clemente BJJ was represented at the World No Gi BJJ. The World No Gi Brazilian Jiu-Jitsu tournament was held this Sunday in Long Beach, and we are proud to announce that our students represented our academy well and took it to the next level. BJJ Blue Belt Jason Hughes brought back the gold and Andre “Pretzel” Pontes took silver at his Blue Belt Adult Division. However, we witnessed both of them achieve a golden medal for something else, perhaps even more important: Perseverance.

1. steady persistence in a course of action, a purpose, a state, etc., esp. in spite of difficulties, obstacles, or discouragement.

2. Theology . continuance in a state of grace to the end, leading to eternal salvation (Definitions from Dictionary.com)

Both had been injured a few weeks before the competition. Jason had injured his ribs and could hardly bear to train lightly in class, let alone thinking about fighting at the World Championship. Nevertheless, he overcame adversity and fought a perfect strategic game, not having 1 single point scored on him and winning the final match by a large amount of points, followed by submission. Meanwhile Andre Pontes was dealing with a back injury, which made him seriously consider not fighting until the morning of the competition. We are glad he did, because he put on a sweep show with his “Pretzel Guard” and made it all the way to the finals. Fellow Brazilian Jiu-Jitsu  Students were also there supporting our champions and giving them an extra boost! Thank you and keep up the great work! Our San Clemente BJJ Team is the BEST! 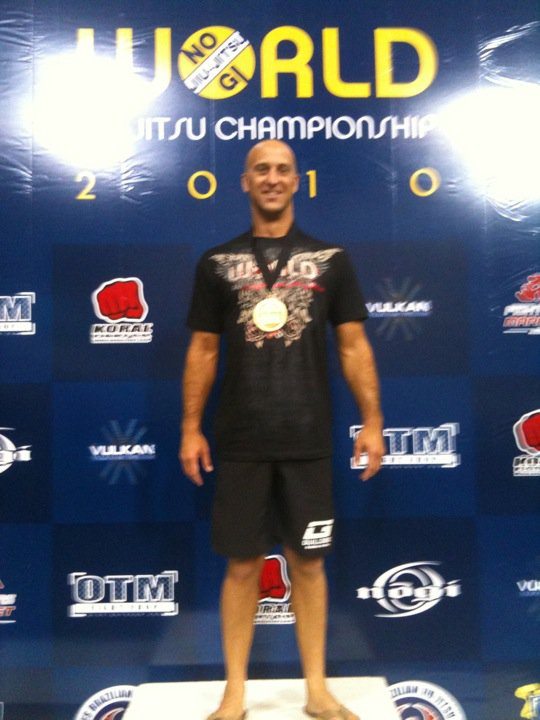