2
by Paulo in News 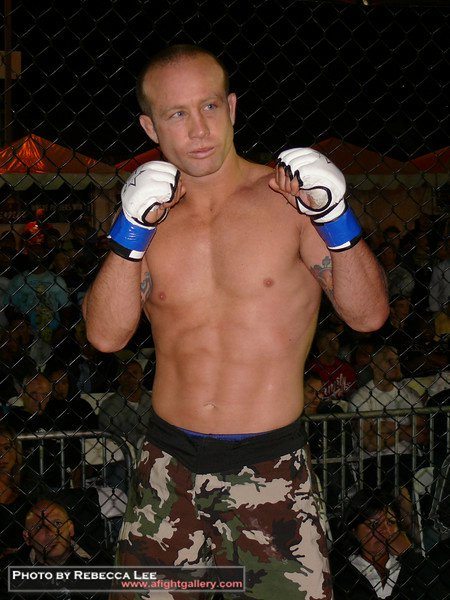 San Clemente MMA and BJJ Fighther Joe Calavitta won his Mixed Martial Arts fight tonight against Horatio Rodriguez in the first round, with 3 minutes and 16 seconds of fight. Joe Calavitta dominated the entire fight. Calavitta took Rodriguez down, mounted, got the back and applied a submission, the Rear Naked Choke. Rodriguez tapped out.