The Three Ds of a Martial Arts Champion 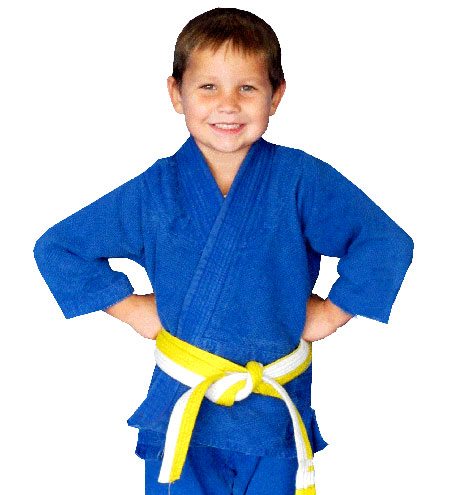 The other day, I was showing Haley (My girlfriend’s daughter) the movie ‘Karate Kid’, since it is a martial arts classic and she has never seen it before.

I will confess that I was a little concerned she would decide to try karate after watching the movie (because watching things in a movie always looks “cooler” than in real life), but it was a risk that I was willing to take.

I showed her this movie because there are many good lessons in it, and I wanted her to hear them from someone else (Mr. Miyagi, in this case) rather than me. For reasons I can’t explain, when people hear things from someone they respect outside the familiarity of their home, they tend to retain more.

She liked the movie so much we ended up watching the next two sequels.

In the sequel #3 (I believe), one of the Senseis tells Daniel son about the 3 Ds to become a martial arts champion: Desire, Devotion and Discipline.

Napoleon Hill, the godfather of all the personal achievement philosophies of today, wrote in his books
about the 17 principles that he believes are the keystones to personal achievement. His # 1 principle is “Burning Desire”, coincidently. He also wrote about self-discipline and devotion.

As a Brazilian Jiu-Jitsu competitor for over 26 years and a person that has achieved victories and defeats in my field, I can assure you that these 3 Ds played a major role in my personal achievements… so that makes me think… what about outside of the martial arts world? Are the 3 Ds important to achieve higher goals?

Napoleon Hill definitely thought so. I think so too. But why don’t most people use them? And why do most of the people that use them, quit before achieving their goals? Some things are hard to explain or understand, but if I were to guess, I think the first mistake most people make is not understanding what a “Burning Desire” is.

Once, I heard a very extreme example of what a Burning Desire really is, which helped me to understand the idea more clearly. Here is the example: “Imagine a mother seeing her son or daughter locked in a car in flames, the desire that she will have to save his/her life from burning is the example of what I call Burning Desire. She would do anything necessary to save her child and nothing in this world could stop her.”

There are many levels of desire, some stronger than others. The example above is about the ultimate desire, a desire so intense that burns you from inside. When Napoleon Hill said that all high achievers have some things in common, and one of them is a “burning desire”, and this desire is so strong that nothing could stop them until they reach their goals; then I could see the connection.

You see… when people want or desire anything, if as soon as they face some obstacles they stop trying, then… they don’t have a burning desire.

But burning desire is just the first step. Napoleon Hill said it must turn into a definite goal and you must have a plan to achieve it. We need a lot of discipline to follow through with our plan or even to change it if it doesn’t work. All high achievers have enormous self-discipline. Some people say that the difference between success and failure is in our discipline to act upon our plan of action; pushing ourselves to do things even when we don’t feel like it, just because they have to be done. Self-discipline is one of the most important martial arts principles.

That brings us to devotion. Devotion, in this case, is a strong feeling of love that someone shows by
paying a lot of attention to something; the act of spending a lot of time and energy on something.
I’ve always had devotion to Brazilian Jiu-Jitsu. That combined with my desire to learn and be the best of what I do is my motivation to keep up with my self-discipline.

I believe we all could develop these 3 Ds. They work in any context: spiritual, sports, education, financial, personal development, relationships, etc. And we should definitely teach our children the importance of them. Guillobel Brazilian Jiu-Jitsu San Clemente is committed to teach these and many more lessons to our students, but parents should emphasize them too, unless you disagree with me (and that’s okay).